A hint of autumn

So here we go – another card, another season. Autumn to me means blackberrying, visiting Glenfalloch for a stunning visual feast of trees adorned in their autumn splendor, and the crisp sounds in the air as I venture out to collect the morning paper.

Our autumn card brings you poems from poets living in America, Wales, NZ and Singapore. A friend mentioned that I had a lot of ‘dead poets’ this time. This wasn’t my intention when I started gathering the poems but it’s great to know that our words live on and are still relevant beyond our time on earth.

Look out for this yellow card appearing in medical centre waiting rooms, rest homes and hospices very soon. If you know of a medical centre, resthome, or hospice which doesn’t receive the cards, and they would like some, please contact me – Ruth. waitingroompoems (at) gmail(d0t) com. 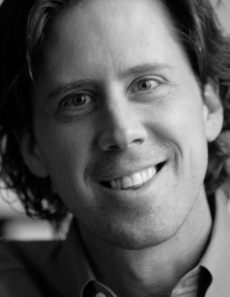 Todd Boss grew up on an 80-acre cattle farm in west central Wisconsin. His poetry collections are Pitch (2012) and Yellowrocket (2008), both from W. W. Norton. His poems have appeared in The New Yorker, Poetry, NPR, and the London Times. He has collaborated on an array of creative projects from film and public art to dance and opera. His is a founder of Motionpoems, a poetry film company. Todd lives in north suburban Saint Paul with his wife and children. More at toddbosspoet.com. 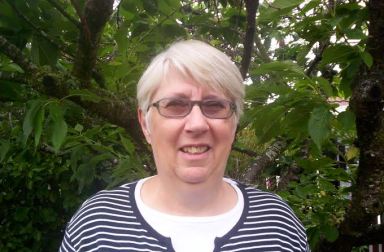 Helen Yong is a Christchurch poet with a special interest in Japanese verse including haiku (three-line poems) and tanka (five-lines). She has received a number of awards, among them First Prize in the Kokako Tanka Competition 2010. Her poems have been published in NZ and overseas journals. In addition, her work has appeared in anthologies including the taste of nashi: NZ Haiku, Crest to Crest: Impressions of Canterbury and Voiceprints3 (poetry from the Canterbury Poets’ Collective Readings).

Helen says: “I write about people and the natural world and how these inter-relate with me. The images –very often from nature – are combined with observations about relationships and the people whom I see, meet and interact with.”

William Stafford was born in Kansas in 1914, and served as a conscientious objector in work camps during World War 11, then taught literature and writing at Lewis & Clark College, and traveled widely to conduct writing workshops and share his poetry. He published over sixty books of poetry and prose, including Traveling through the Dark, which won the National Book Award in 1963. He served as Consultant in Poetry at the Library of Congress, and Poet Laureate of Oregon, where he died at his home in 1993. 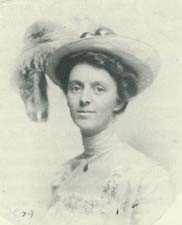 Sue Crocker Boynton was an early resident of Whatcom County, Washington. She came to Bellingham as a bride in 1906, taught classes at the YWCA and, in 1917, climbed Mt. Baker. Although she did not consider herself more than an amateur poet, she poured her emotions and thoughts into verse and inspired others to write. Sue C. Boynton’s last public reading was in July 1976 at age 95 when she read a message from President Ford along with one of her poems for the Bicentennial program in the old City Hall. 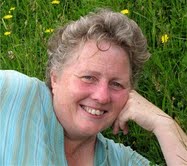 Sandra Simpson lives in Tauranga and is secretary of the Katikati Haiku Pathway Committee, editor of the Haiku NewZ website and South Pacific editor for the annual Red Moon anthology (US). She has won several awards for her haiku and has published her first collection, breath .

Ruth Arnison is a part-time admin assistant for a research team at the Dunedin School of Medicine. Her poems and short stories have been published widely. She thoroughly enjoys being the editor of Poems in the Waiting Room (NZ).

New Zealand born Basil Dowling wrote over 500 poems during his lifetime. His first three collections were published by the Caxton Press, beginning with A Day’s Journey (1941), followed by Signs and Wonders (1944) and Canterbury and other Poems (1949). In 1968, the University of Otago printed Hatherley: Recollective Lyrics. A further five volumes, which include A Little Gallery of Characters (1971), Bedlam: A Mid-Century Satire (1972), The Unreturning Native (1973), The Stream (1979), and Windfalls & Other Poems (1983), were published by the Nag’s Head Press. His poems have been included in numerous anthologies, published not only in Britain, New Zealand and Australia, but also in the United States, India and Scandinavia. 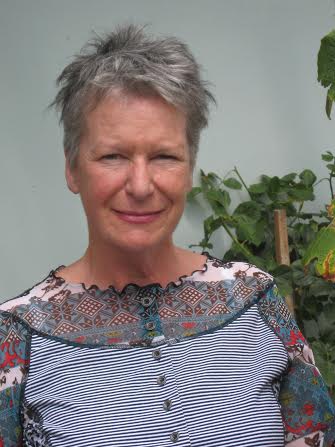 Bernadette Hall is a widely published, award-winning poet. Her latest collection of poems, ‘Life & Customs’ published by Victoria University Press, 2013, features poems set in Otago where she grew up and in the Hurunui, North Canterbury, where she now lives. ‘Scraps’ is one of the  poems in an earlier collection ‘The Lustre Jug’, which she wrote while on a six month writing residency in Ireland. Poetry has also taken her to Antarctica and the United States. One of the things she loves most about her writing life is collaborating with friends, for example the artist, Kathryn Madill and the composer, Anthony Ritchie.

tracey sullivan is a New Zealand poet, editor and mother of two teenage children. Her work has appeared in a few scattered literary journals, the anthology Crest to Crest, and has been read on radio in the Netherlands. In 2012 her first collection a place on earth was published by Math Paper Press. She is currently based in Singapore, but draws closer to home all the time.

2 Responses to A hint of autumn