The all New Zealand issue

The winter edition features all New Zealand poets – the four competition winners, as selected by Emma Neale, a few unplaced entries from the competition, and two haiku.

It’s at the printers now and I’m expecting all 5900 copies to be ready  by the end of the week. I’ve blocked out the following two weekends for addressing and enveloping so hopefully come June 1, medical centres, rest homes, hospices and prisons around the country will have their winter supply of poetry.

Many thanks to everyone who entered our 2013 poetry competition. The printing and postage costs for winter 2013 have been met by your entry fees with assistance from Bendigo Valley Sports & Charity Foundation.

Post or email me any feedback. It all helps when I’m sending off applications for funding. And remember to pop over to Bellamys at Five for artist and poet updates and news of other activities happening at the Gallery during the September exhibition.

Joan Anderson wrote stories, plays and songs emphasising rhythm, drama, colour and humour to bring learning alive for the spirited and talented Maori, Island and pakeha children she worked with as head teacher of junior classes in two low-decile South Island schools.
It wasn’t until completing a late PhD in English Literature that she submitted her writing for children to the educational market for publication. Now, Joan is capturing experiences and memories in poetry form and is delighted  ‘Country School 1946’ is being published in the Poems in the Waiting Room series where she hopes it will  speak to many New Zealanders.

Ernest J Berry is a 1929 model made in Christchurch where he remained till volunteering for Medical Corps service in the Korean War 1950. From early childhood he was entering poetry contests with sufficient success to prod him into adopting poetics as a retirement project in 1987. In 1995 he became aware of haiku and took to it like ducks to a frogpond. From then till now  he has won countless haiku prizes worldwide, authored 2 books of haiku, co-authored three more & appeared in numerous anthologies. 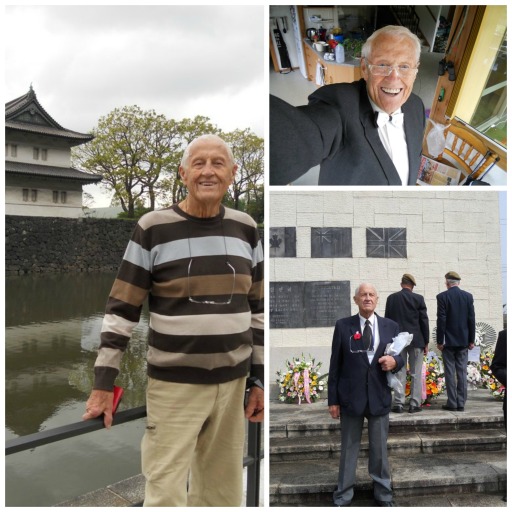 Ernest Berry – a self portrait, at an ANZAC Service and in Tokyo last year

Bronwyn Bryant was born in Napier, New Zealand on 16 March 1946. Her mother was an active member of the Napier Repertory Society so she performed in her first play at age ten and went on to act in high school productions then plays at Ardmore Training College. She was the sort of child who frequented the library and could read for hours by torchlight after the lights were out. The family played word games and went in for interminable punning sessions.

At training college she majored in English, specializing in children’s literature, which she still reads with enjoyment and she has dabbled in the occasional university English paper and writing courses over the years. She was National President of New Zealand Toastmistress in 1981.

In the early nineties she retired from classroom teaching and started taking writing classes for adults at Uxbridge Creative Leisure center. Since then she has taught writing up and down New Zealand to groups in REAP, prison, mental health trusts, community arts and poetry as well as piloting a writing course for the housebound.

She is known for her desktop published books, which are the customary follow-up to her classes. Laughter from the Lounge, a publication of work from her Uxbridge groups was produced with grants from Uxbridge, Manukau City Council and Creative New Zealand.

In 1999 she spent a year in Wellington, attending the Creative Writing course at Whitireia, Porirua Polytechnic. There she studied short fiction, poetry, script writing, starting a novel, oral history and journal writing. She was a runner-up in the 1999 Whitireia National Poetry Competition. In 2000 she submitted a portfolio of poetry for assessment and was awarded the Whitireia Diploma of Creative Writing.

Her poems have been published in Takahe, Tongue in Your Ear (Volumes 5 and 7), Aotearoa, Nga Maunga Korero, Strands of Silver, An Exchange of Gifts (NZ Poetry Society) and on the Manukau Library website.

Kirsten Cliff is a writer and poet whose work has been published in journals and anthologies worldwide. She is currently working on her first collection, “Patient Property”, which explores her recent journey through leukaemia. Kirsten is editor of the haikai section of the New Zealand Poetry Society magazine, a fine line, and is this year the judge of the NZPS International Haiku Competition Junior Section. She blogs at Swimming in Lines of Haiku 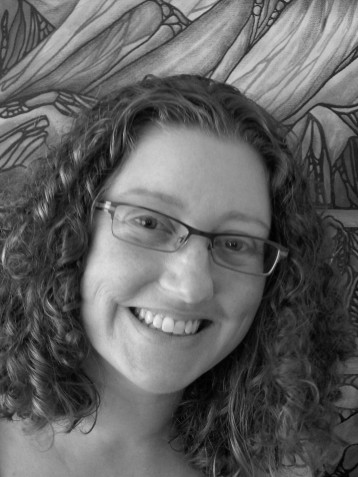 My name is Max Eyton. I was born in 2001 and I am 11 years old. I go to Tomarata school. It’s a fantastic little school because it has a cool playground, lots of sport equipment to play with and awesome teachers. I really like maths and I am very good at it. I am taking drama classes at school and I have done about 5 productions. My mum is from Holland and my father is from NZ. When I was a baby she spoke Dutch to me and now I speak it too. I like travelling and I have been to Holland, London, LA, San Francisco, Fiji, Tahiti, Bali, Samoa, Rarotonga, Perth, Hong Kong. In January I went to Beijing and saw the Great Wall it was awesome but freezing cold. I have been to Cape Reinga and think the South Island is so great with lots of different things to do. So as you can see I like travelling, I also like reading. I do Kempo which is a martial art and I play soccer.  We don’t have any pets but sometimes I play with the chickens.

Catherine Fitchett lives in a slightly wonky house in Christchurch with her husband and a varying number of grown up children. In the day she works in accounts. She writes poetry in the evenings and weekends.

Siobhan Harvey is the author of the poetry collection, Lost Relatives (Steele Roberts, 2011) and the book of literary interviews, Words Chosen Carefully: New Zealand Writers in Discussion (Cape Catley, 2010). She’s also the editor of Our Own Kind: 100 New Zealand Poems about Animals (Random House, 2009). Recently her poems have been published in Asheville Poetry Review (US), Best New Zealand Poems 2012, Evergreen Review (US), Five Poem Journal (Ned), Landfall,Meanjin (Aus), Poetry New Zealand, Stand (UK), Structo (UK) and Turbine 12. She was runner-up in the 2012 Kevin Ireland Poetry Competition, 2011 Landfall Essay Prize and 2011 Kathleen Grattan Prize for a Sequence of Poems, and nominated for the 2011 Pushcart Prize (US). Her Poet’s Page was recently launched on The Poetry Archive (UK).

Jan Hutchison lives in Christchurch. Her third collection of poems – The Happiness of Rain – was published last year.  She is published in Australia, England, and New Zealand. 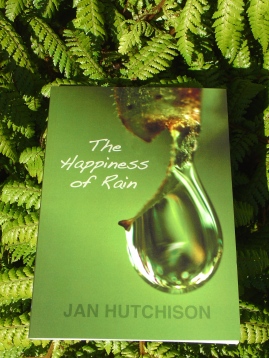 Stephanie Mayne is an Auckland librarian. Her poetry has been published in newspapers, anthologies and online literary journals.

Originally from Auckland, Peter McCoy currently lives with his partner and their three children in Nelson.  He works as a secondary school teacher at the Southern Regional Health School based at Nelson Hospital. He has previously taught in Samoa, Saudi Arabia and several schools in Auckland and Wellington.
He has a Diploma in Teaching from Auckland Teachers College, and a Bachelor of Arts (Education) and a Diploma in Teaching English as a Second Language (DipTESL) from Victoria University of Wellington. He has recently graduated from Massey University with a Graduate Diploma in Arts (English) and is continuing with further post-graduate studies in creative writing.
He has previously had poetry published in Takahe. Besides poetry he also writes short fiction and is working on a novel for young adults.